Each year, NABSW's philanthropic arm chooses to help children in the world who are less fortunate than our own. In the past five years, funds have been sent to schools in Sierra Leone, South Africa, Uganda, Malawi, Turkey (for Syrian children), India, and Dominica.

In 2015-6, our nominated charity was UNICEF, and monies were ring-fenced to support efforts to help children caught up in the Syrian conflict, and to provide emergency relief for vulnerable child refugees in the mass migration to Europe. Funds were also sent to refugee camps in Turkey to support ‘Education Versus Lost Generation.’

In 2016-7, NABSW made a donation to the IECA Foundation, based in Fairfax, VA, supporting pragmatic, measurable results for young people whose educational needs are not often met, helping them forge pathways to success.

In 2017-18 funds were sent to ‘Children in Need’ for those devistated by the floods in Kerala, India and to Rohingya refugee camps in Bangladesh, as well as supporting the efforts of British dentists venturing in rural Africa to combat tooth dental disorders in Children.

Thank you for your ongoing support of NABSW philanthropy. 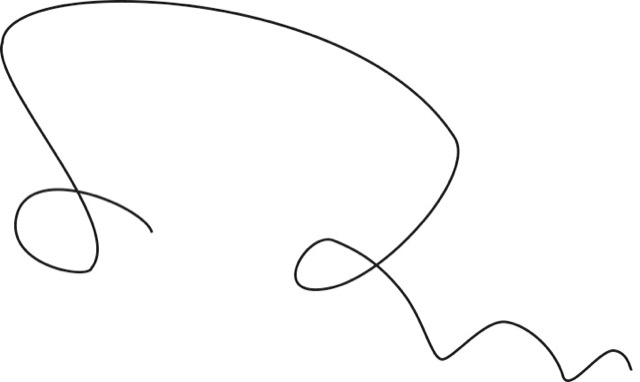 Projects we have recently helped...